How to Increase Torque in an Engine 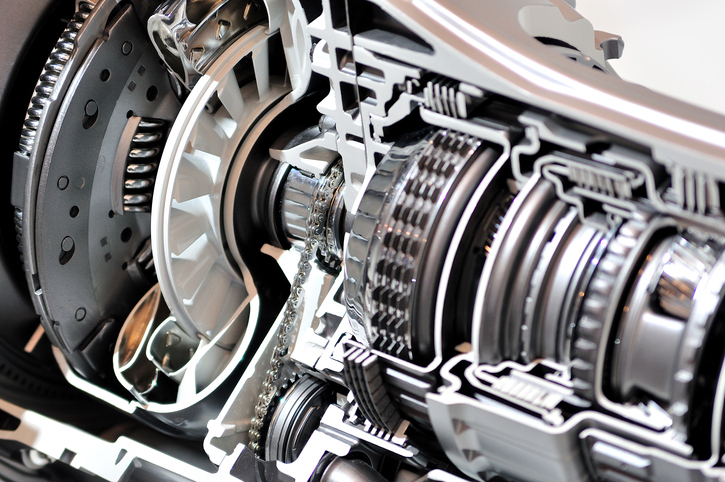 Whenever someone is talking about the performance of their car, two things almost always come up: torque and horsepower. But what you might not know is while the two are related, they are actually very different. Torque is a measure of the twisting motion of force amplified by distance. Example: When using a wrench to turn a bolt, a wrench with a longer handle has more torque – and thus turns the bolt much more easily – than one with a shorter handle when applying the exact same force because it has greater distance (i.e., length). Torque is measured in pounds-feet, meaning a force in pounds acting on the end of a lever measured in feet. For example, if that wrench is 2 feet long, and you put 100 pounds of force on it, you are putting 200 pounds-feet) of torque onto the bolt.

Horsepower is the rate at which work is done. The formula for horsepower is torque times RPMs divided by 5,252 radians-per-second. So even though torque considers that work is being done and how much force it uses, horsepower is how that force is used to do even more work through more repetitions of that action. If you were to compare the peak torque and peak horsepower of your engine on a graph, you would see that torque tops out much sooner than horsepower.

The reason for this is that torque relies on factors such as distance of the stroke or throw of your pistons or crankshaft, whereas horsepower relies on the frequency of these pieces cycling through the process to get the work done. More frequency at that level of torque means more power is produced to do more work.

Tips On How To Increase Torque

If you compare different types of motors you’ll see that some rely on a lot of torque for steady, low-end, low-rev power. Tractors and diesel engines are prime examples. These engines are designed to do the work, but not necessarily at very fast speeds. They have longer piston rods and crank shafts with larger throw, so the piston is propelled a greater distance to produce more torque to turn the crankshaft.

In contrast, car engines have shorter piston rods with the capability of greater frequency and a shorter distance to travel between combustion cycles. The faster the pistons can move, the greater the horsepower and the faster your vehicle can go.

Ways to increase torque and horsepower

There are several different ways to increase torque and horsepower:

The easiest way to increase your torque and horsepower

By adding improvements to your engine, you can increase your torque. Even with something as basic as an oil additive to help the process run smoother and reduce friction that inhibits torque. Of all these ways to increase torque and horsepower, the easiest – and least expensive – is to add ELEV8 Powertrain Treatment to your oil. By significantly reducing friction, it will not only increase your torque and horsepower, but your fuel economy and engine life. Add ELEV8 Performance to your engine oil with your next oil change and feel the difference almost immediately.