How to Reduce Friction in Car Engine 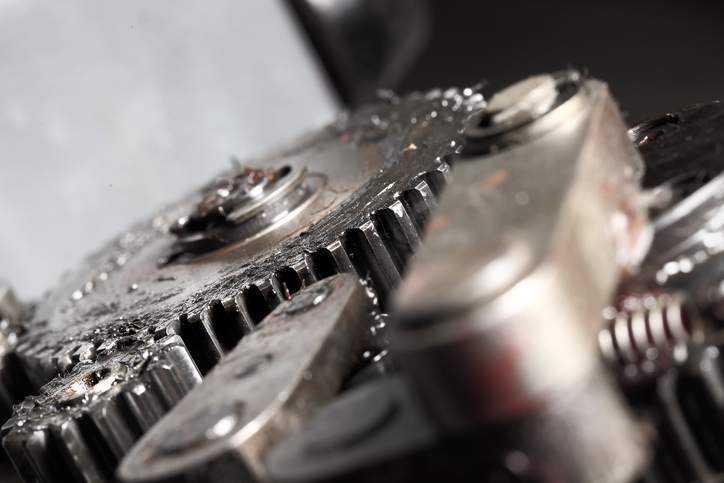 How is friction created in an engine?

For the typical vehicle with an internal combustion engine, only about 15% to 20% of the energy from its fuel is used to power it down the road. The majority of the energy is lost to powertrain inefficiency caused by friction and heat. The modern internal combustion engine has dozens of moving parts. Those parts can rub against each other, creating tremendous friction that not only saps the engine of its efficiency, but can damage it as well.

Friction is caused when molecules come into close contact with each other and their properties create drag. When you are holding your child’s hand crossing the street or applying the brakes in your car, you count on friction to work for you. The more friction, the better. But friction also has its drawbacks and sometimes you wish it didn’t work so well. This is especially true inside machinery.

How does friction damage an engine?

Friction not only creates resistance; it also generates heat. Heat, especially in metals, creates expansion, which compromises tolerances and precise measurements in pieces of machinery that are not intended to warp or expand out of line. In engines, friction also causes wear of metals and plastics at a microscopic level. Little bits of debris shear off the gears and cams of the parts inside your engine. Eventually, with shafts and bearings moving at many thousands of times per minute, this friction will begin to wear down the internal parts of your engine, transmission and differential. Combine that with heat, and you are looking at a rapidly deteriorating situation.

Steps you can take to reduce friction in your engine

Friction is the reason oil and other petroleum- and synthetic-based lubricants were developed for use in machinery. Water is a terrible lubricant, especially since it expands at lower temperatures and turns gaseous at higher temperatures. Using no lubricant is even worse; eventually, friction and heat would wear metal parts down to nothing. Fortunately, oil is an excellent lubricant. It is also non-reactive to metals, eliminating the concern for rust and oxidization, which would further contribute to parts wearing out at an accelerated rate.

It’s not possible to completely eliminate friction, but ELEV8 comes about as close as you can get. Independent testing shows that ELEV8 reduces friction by up to 75% more than oil alone, and by up to 72% more than other engine or powertrain treatments. And this revolutionary friction-fighting capability means you no longer have to choose from increased horsepower and increased mileage; ELEV8 gives you both! It also gives you reduced emissions, reduced wear, and reduced maintenance costs. Isn’t it time you took back your power and added ELEV8 Powertrain Treatment to your vehicle?